For educators who use MIT App Inventor in their classrooms, it can be a real struggle if your students or your school uses iOS devices. Since its inception, MIT App Inventor has been known for Android app development. When the MIT App Inventor team first announced the plans to also have iOS capabilities, App Inventor supporters and educators alike rejoiced. But, since then, the road to iOS has been a long one to say the least.

Thunkable has an amazing network of active and engaged creators, like you, to help you with your app-building journey. Join our community to get tips and tricks, test your project and share ideas. Meet the Community. Learn more about development of MIT App Inventor for iOS. Beta testing participants should discuss iOS specific functionality here. If you are interested in signing up to be a beta tester, please use this form. BTClient1.aia App Inventor source file (App Inventor source code files have the filename extension.aia) BTServer1.aia App Inventor source file Download the source code to your computer. Then, in App Inventor, go to the Projects menu and select “Import project (.aia) from my computer”. MIT App Inventor is a Web-based smartphone development platform. The graphical drag-and-drop blocks interface demystifies coding and makes the design and development process easy enough for novice users to create and publish simple apps in under an hour.

Nearly two years ago in November/December 2017, the MIT App Inventor team announced that MIT App Inventor was working for testing on iOS devices. Included in the announcement were a series of phases to be carried out along with a call for help with donations to support the project. A short video released on their social media channels showed great promise as an Apple device successfully connected to MIT App Inventor over wifi with the companion app. The caption on the video indicated the hope for release/testing in spring 2018.

A Glimmer of Hope

Back in February 2019, Evan Patton at MIT released a blog post announcing that MIT App Inventor for iOS had entered beta testing. Finally after lots of back and forth with Apple, things had progressed. Eager beta testers (including several Mobile CSP team members) began seeking access to the TestFlight companion app and helped report bugs that were found. At that point in time, it seemed like the public release of the iOS companion app was within reach. 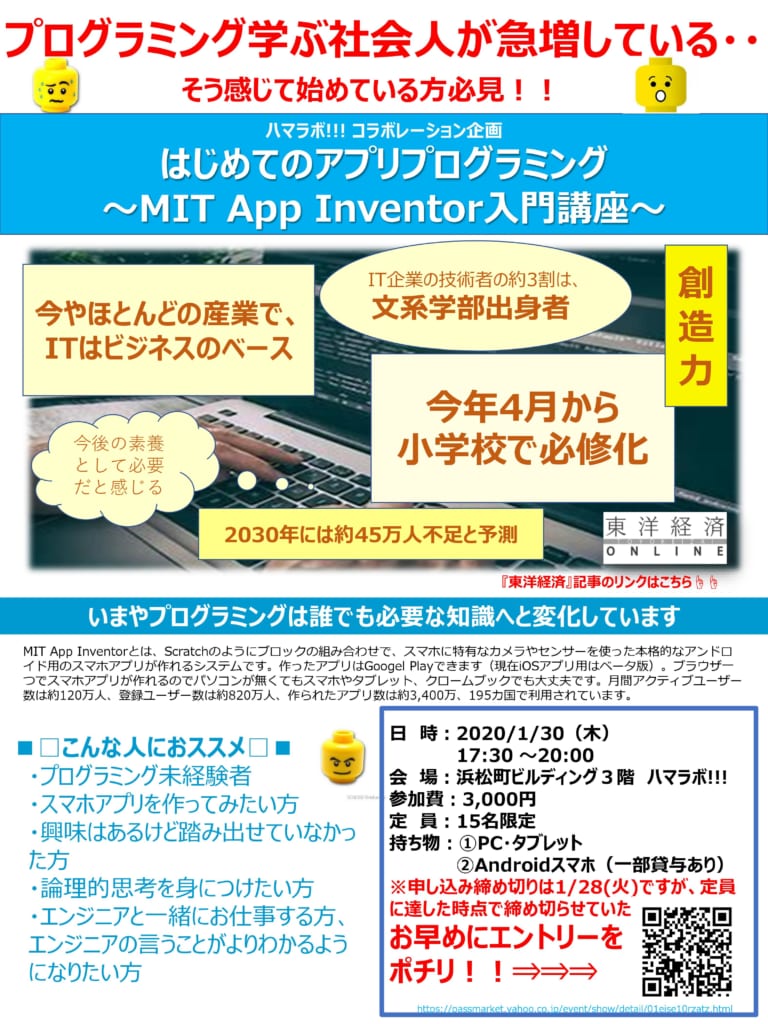 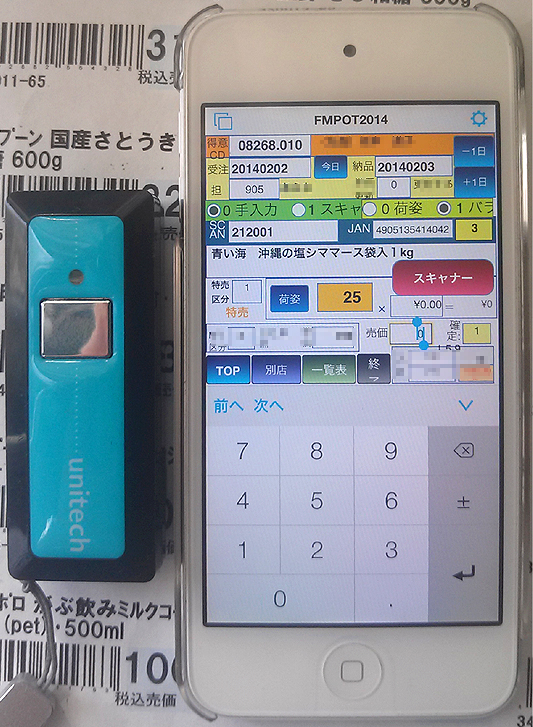 Heading into Summer 2019, there was doubt that a public release would even happen. Evan Patton informed the Mobile CSP team that the back and forth with Apple continued. He confirmed what we already knew: the iOS version for MIT App Inventor was ready to go, but Apple was not approving the public release. However, Evan understood that many teachers and students were so badly wanting the iOS version and that he needed to find a way to make it happen…somehow.

If Plan A fails, Try Plan B

In August 2019, MIT App Inventor celebrated 10 years of computational action as they hosted the MIT App Inventor Summit 2019. At the summit, Evan gave another update on the iOS version and announced his plan for a plan b. Mobile CSP Team member Beryl Hoffman informed the Mobile CSP community shortly after in an email:

Things are at a stand-still with Apple, so [Evan] is going to release the latest iOS Companion as open source for teachers to use in their classrooms mid-August. To use the open-source, you will need to get an iOS developer’s license for $99 a year and then input all your students’ iOS devices as development devices on that license. This is temporary until they can get through Apple approval, but it will allow you to test it in your classes this year… You can register 100 devices on one license so we could possibly set up sharing of licenses too. More info in a couple weeks.

Where We Are At Now

While option 1 is free, the MIT App Inventor team does ask that you be willing to provide feedback on bugs and other issues you may encounter to help them improve the companion app.

With the iOS companion preview (option 2), you can create and install on your iOS devices if you purchase an iOS developers’ license ($99 per year with a waiver program available for schools). [Note: This fee is an Apple fee and is not from MIT App Inventor.] Up to 100 devices can be added to a single license and a license can be shared among teachers. This option is currently working for Apple devices running iOS versions 9-13. If you plan to use the preview version and wish to report feedback/bugs, please fill out this form so that we can send the feedback to MIT.

The MIT App Inventor team is delighted to announce that weve passed a major milestone on the way to providing App Inventor for iOS.

Apple accepted MIT App Inventor for iOS into the TestFlight beta testing program this week. This lets us begin beta testing with small groups of users. We have already sent out invitations to our first group of beta testers.

MIT App Inventor for iOS is fully compatible with MIT App Inventor for Android. If you are a teacher in classes where students have both Android and iOS devices, you should be able to use the same curriculum materials with both devices. The only difference will be which version of the App Inventor companion students run on on their devices: one companion is an Android app, the other is an iOS app.

Apples requirements limit the number of beta testers we can work with, and we need to register the iOS devices in the test program. So were able at this stage to invite only small numbers of users who will commit to sending us feedback and bug reports. We will be expanding the testing program over the spring and we hope of getting to full public release this summer.