The clusters of three dots at the points of the star of her sigil are extremely ancient and denote her high spiritual rank. Her sigil also depicts important points of the human soul, as can be seen from the Venus glyph with the inverted cross symbolizing the all-important solar chakra and the pillars of the soul on each side.

Astaroth is undoubtedly one of the oldest demons as well as one of the most powerful and respected. She was an early goddess among the Sumerians, known to them as the 'Queen of Heaven'. She also played a major role in the early development of other ancient cultures such as the Phoenicians, Babylonians, Canaanites, and Egyptians.

In each culture she played a slightly different role, but was always a powerful mother figure. She played the role of caretaker to humanity in them all. Her guidance was sought out by both gods and humans alike and she was arguably the most worshiped deity of her time.

By many accounts the goddess Astarte was one of the most slandered deities when more modern religions became popular in the ancient Middle East. The name 'Astaroth' itself is a twisted version of Astarte, made to sound evil and shameful in the pronunciation of the old languages of the time. Humans in power at the time wanted to erase the old beliefs from existence and so they changed all of the reputations of the Babylonian gods and goddesses into those of 'evil demons'.

Astaroth is something of a politician among the demons. She counsels both humans and demons alike, but only those humans who still believe in her as a goddess. She can help one gain a good reputation and can create friendships between her followers and people with power and status in society. She knows all about the past, present, and future and can even help a person discover secrets through the prophetic dreams and visions that she shows to her followers. Of course she can also teach all about the sciences and humanities as well.

Astarte/Astaroth is said to be very tall, beautiful, and elegant with fair skin and long blonde hair. It is said that everything she does is with great ease and grace. She will only work for the greater good and those who are not true followers or wish to use her powers to take unjustly from others will be denied her good graces. 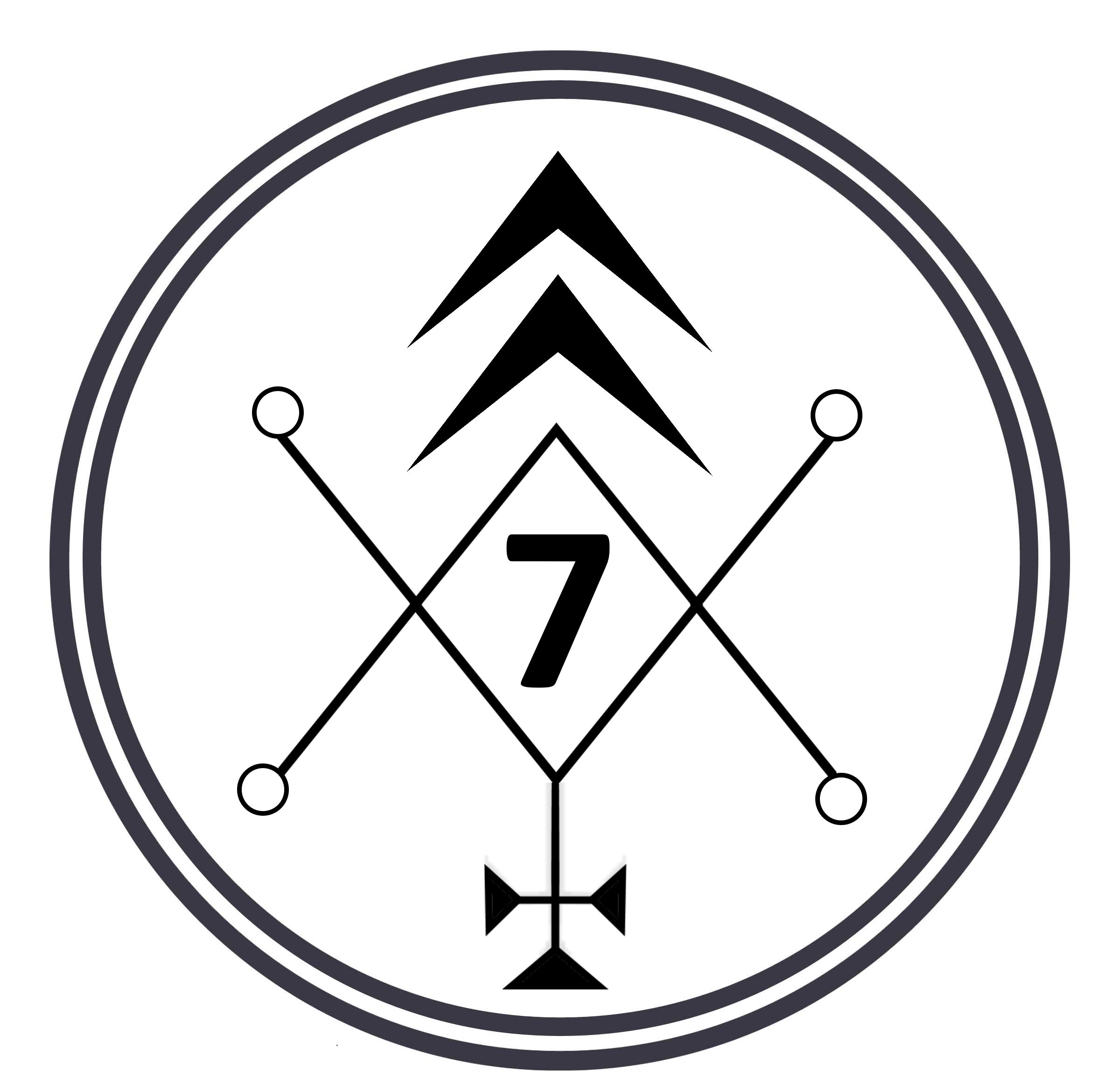 Return from Astaroth to the List of Demon Names.