OLYMPIAN SPIRITS (Olympic spirits, Olympick spirits), are seven entities who rule over the 196 provinces that the universe is divided into, the seven Olympian spirits each rule a set number of provinces, Aratron (49) rules the most provinces, while each succeeding Olympian rules seven fewer provinces than the former. Each ruler is associated with a planet.

Each spirit rules for 490 years each, Bethor ruled from 60bc to 430ad, Phaleg rules until 920ad, then Och until 1410, Haggith ruled until 1900, the current ruler is Och who began his 490 year reign in 1900. There are legions of spirits under the command of each of the Olympic spirits, who also have kings, princes, dukes, presidents and ministers under them. The spirits had total control over the planet they were assigned.

The Arbatel of Magic, considered a Grimoire of Magic was published at Basle in 1575, writes of the Olympian spirits: “They are called Olympick spirits, which do inhabit in the firmament, and in the stars of the firmament: and the office of these spirits is to declare Destinies, and to administer fatal Charms, so far forth as God pleaseth to permit them.”

Bethor is an Olympian spirit in the Grimoire known as the Arbatel de magia veterum. He rules over Jupiter. The affairs of Jupiter are administered by BETHOR, who responds quickly when called. The person dignified by his character may be exalted to illustrious positions and may obtain large treasures. Preparation of the Sigil and Disc: The sigil and disc must be prepared prior to the ritual and meditated upon so as to familiarise the magician with the Jupiter and Bethor energy currents. Two sigils and two discs must be made, one set to be placed in the Triangle, the other to be used during the evocation.

The Arbatel tells that the Olympic spirits inhabit the firmament which was the air and regions of space that held the stars together. In numerology the provinces numbering 196 add up to the spiritual number 7, 1+9+6=16 1+6=7.

The Book of Ceremonial Magic, by A.E. Waite, at sacred-texts.com. 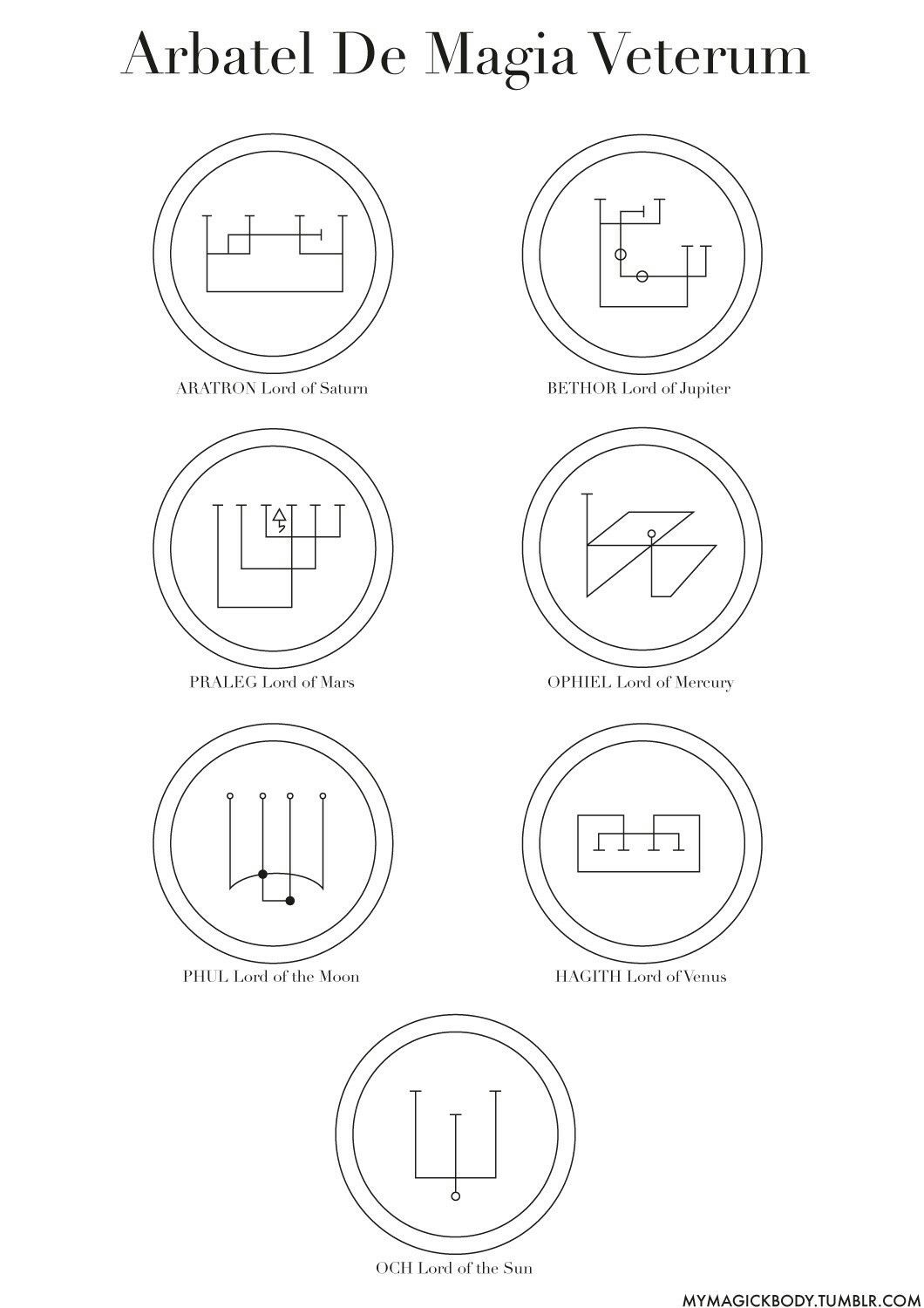 Aratron (or Arathron) – His planet is Saturn – The alchemist, he commanded seventeen million six hundred and forty thousand spirits. He rules 49 provinces. Aratron teaches alchemy and magic, prolongs life, reconciles the spirits of the Earth, and can make the barren fruitful.

Bethor – His planet is Jupiter – He commanded twenty-nine thousand legions of spirits. He rules 42 provinces. Bethor can reconcile the spirits of the Air which can transport precious stones and made medicine work miraculously, he can provide great treasure.

Phaleg (or Phalec, Pharos) – His planet is Mars – “the War-Lord.” He rules 35 provinces. In all matters to do with war Phaleg (The Prince of Peace), is associated with giving and receiving great honour. 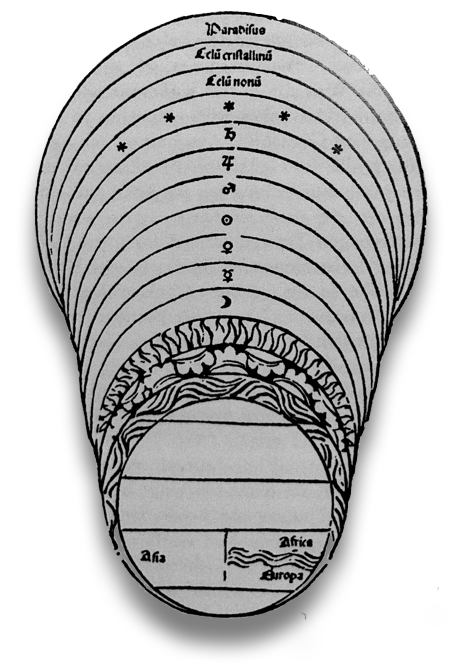 Och – His planet is the Sun – The alchemist, physician and magician. He rules 28 provinces. Och bestows wisdom, teaches medicine, has the power to turn things into gold and offers 600 years of perfect health.

Hagith – His planet is Venus – Transmuter of metals, and commander of four thousand legions of spirits. He rules 21 provinces. Hagith gives familiar spirits of the firmament, turns copper into gold and gold into copper. 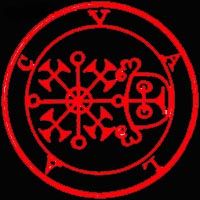 Ophiel – His planet is Mercury – He commanded one hundred thousand legions of spirits. He rules 14 provinces. He teaches all arts and gives familiar spirits.

Plul – His planet is the Moon – Lord of the powers of the moon and supreme lord of the waters. He rules 7 provinces. Phul makes men live for 300 years and gives water familiars.

During invocation rituals, the seven Olympian spirits are often invoked in conjunction with the seven classic archangels, the spirit’s name and their solar connection is written down and they are summoned through prayer. The Arbatel tells that the miracles the spirits are able to bestow will only happen if the magician believes absolutely that they can. The spirit should not be called upon for more than one hour at a time and when the work has finished the Olympic spirit is thanked and discharged.