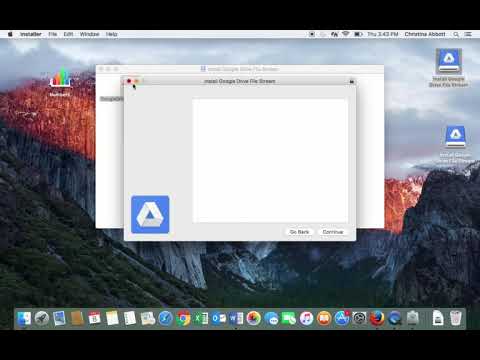 2) Then navigate to Finder > Applications and drag/drop Drive File Stream to the trash.

3) After the application has been removed, click Shift + Command + G then go to this path:

and delete the /DriveFS folder. Once deleted, go ahead and re-install the latest version of Drive File Stream from here: https://dl.google.com/drive-file-stream/GoogleDriveFileStream.dmg

It will have you log in to your Google Account again and everything should be better. All your GDrive folders will be available as before.