Buildbox game maker is a No-coding Development Program (NCDP) - a codeless tool that brings game development to those enthusiasts who are not from the coding or programming community. Buildbox game maker is a cross-platform game creation software supported by both Windows and Mac OS. While the earlier version only lets users build UI interfaces and 2D games, the updated one also supports the creation of professional 3D games. Users can publish games on platforms like iOS, Android, macOS, Windows, Steam, Amazon. The software provides 20+ game templates. Users can export games to Android Studio, Eclipse, XCode, Visual Studio.

Buildbox game maker creates games integrated with physics simulation and prototyping using a drag-and-drop editor. The software has a Creator Tool, which allows automatic orientation and instantly inserts place holders. The developer can use the drag-and-drop editor to add characters, enemies, objects, platforms. The newer versions support multiplayer and multi-world options. Users can also make the world endless. All the properties may be modified according to the user’s whims. Users may add a coin system, a power-up system, checkpoints, events, light effects, trail & flag effects, and particles. The software features a Smart Asset Library with over 20,000 assets. Real logic can be added to the games using the given visual nodes. Users can also make their nodes with a new Scripting engine. The gaming tool also offers users collision editor, sprite editor, character component, and object component modification. 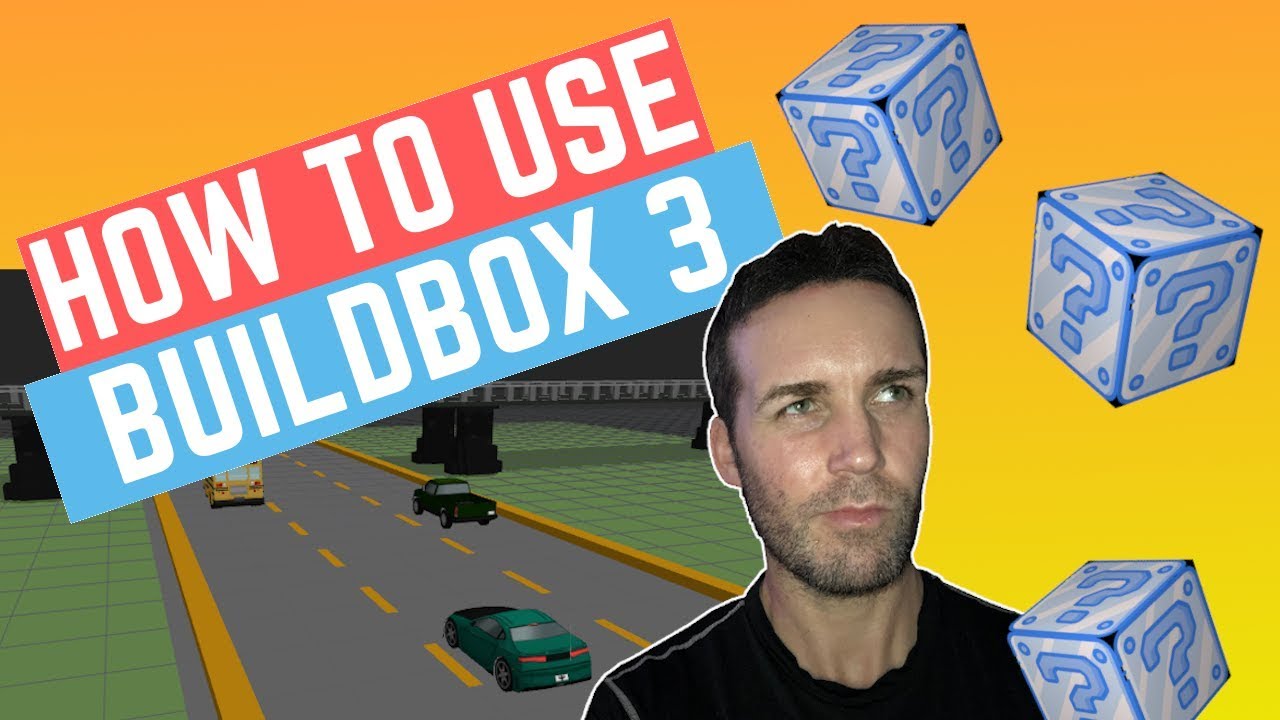 The software provides users with a developer’s tools like the debug mode, which enables users to see the skeleton of the game and do smoothness checks. It also has an auto depth-sorting feature that can address issues of complex game creation. The Buildbox Game Maker team offers free courses for code-less game making. The app has created over 150 famous Buildbox games, with some of them also making it to Apple’s featured page. The notable ones are Damn Daniel, Colour Switch, and Slip Away.

You might have already heard about the new Game engine called Manu Game Maker. It is a new game engine that truly allows you to make games without even writing a single line of code. 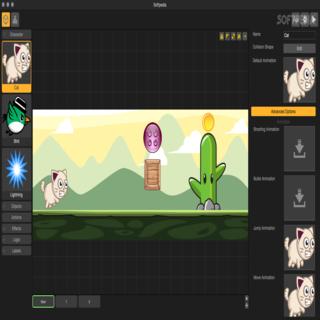 Unlike Buildbox, Manu gives us the full power and flexibility in making games. That's what a game engine should be. Now it is providing an Alpha version for MAC users in order to test the Game engine.
Take a look at their website at Manu.co
Buildbox is excellent in my opinion, but since it is not flexible to make any kind of game than the premade templates, number of games produced should be less in the market, else the market will be crowded with clone apps. So to reduce that kind of thing, they increase the product price to maintain the Eco-system. 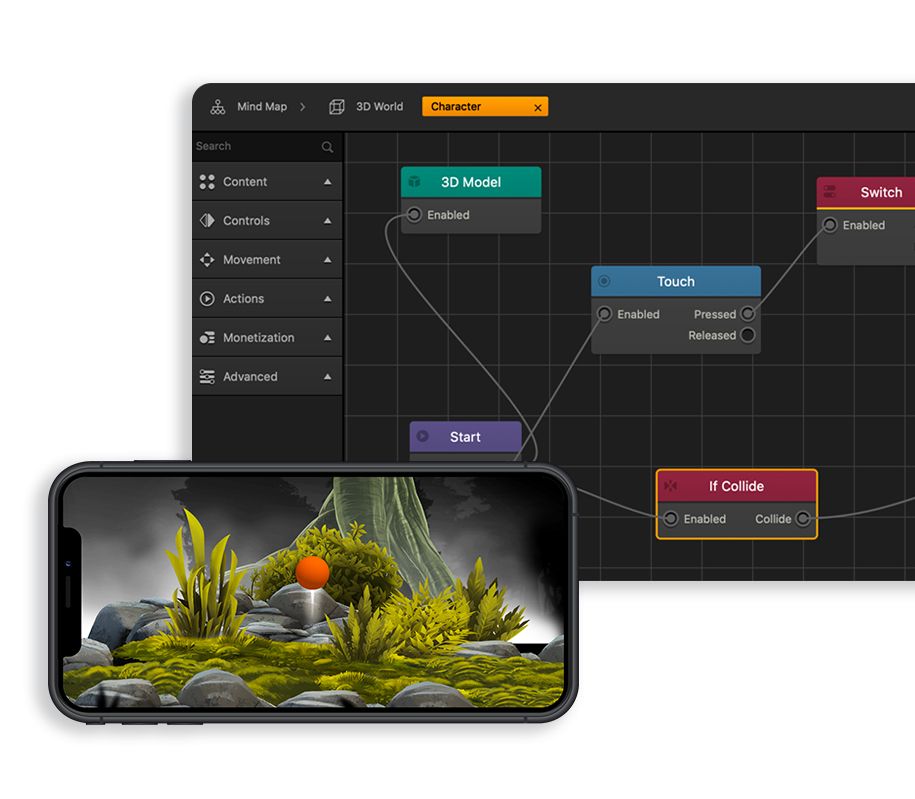 What do you guys think about Manu & Buildbox? 😎 😍