If you work with US government entities or corporations in regulated markets the subject of FIPS compliance may come up. FIPS 140-2 is a set of cryptographic standards that your application may need to adhere to.

It takes a lot to be FIPS verified or FIPS compliant (learn more), but for us the bottom line is that our app must use FIPS verified crypto libraries. This is a challenge with go, where the native crypto is not FIPS friendly.

There are no plans to change it either:

Go’s crypto is not FIPS 140 validated and I’m afraid that there is no possibility of that happening in the future either. I think Ian’s suggestion of using cgo to call out to an existing, certified library is probably your best bet. However, we would not be interested in patches to add hook points all over the Go library, so you would need to carry that work yourself.

Reimplementing crypto with cgo call outs doesn’t seem like a fun activity. Are we out of luck? Rewrite in Java? Luckily there are two options for us:

BoringSSL is a fork of OpenSSL that is designed to meet Google’s needs.

Critically, it has a FIPS 140-2 verified version.

BoringSSL is used internally in google’s monorepo. Cloudflare is another prominent user.

dev.boringcrypto is a go repo branch. It is maintained alongside the mainline go (quote from its readme):

We have been working inside Google on a fork of Go that uses BoringCrypto (the core of BoringSSL) for various crypto primitives, in furtherance of some work related to FIPS 140-2. We have heard that some external users of Go would be interested in this code as well, so I intend to create a new branch dev.boringcrypto that will hold patches to make Go use BoringCrypto.

Unlike typical dev branches, we do not intend any eventual merge of this code into the master branch. Instead we intend to maintain in that branch the latest release plus BoringCrypto patches. In this sense it is a bit like dev.typealias holding go1.8+type alias patches.

This sounds good, but in an OSS fashion there are no guarantees:

To be clear, we are not making any statements or representations about the suitability of this code in relation to the FIPS 140-2 standard. Interested users will have to evaluate for themselves whether the code is useful for their own purposes.

The patches are kept up-to-date against minor version releases and master. List of branches.

BoringCrypto is used for a given build only in limited circumstances:

To check whether a given binary is using BoringCrypto, run go tool nmon it and check that it has symbols named *_Cfunc__goboringcrypto_*.

The patched toolchain is a true drop-in replacement, no changes to the code are needed (maybe with an exception of filtering out unsupported ciphers, etc. but this is a configuration concern).

The foreign function interface between golang and c is not free. The library performs worse than the build-in crypto. See golang/go#21525.

In general there is about a 200ns overhead to calling intoBoringCrypto via cgo for a particular call. So for exampleaes.BenchmarkEncrypt (testing encryption of a single 16-byte block)went from 13ns to 209ns, or +1500%. That we can’t do much about excepthope that bulk operations call into cgo once instead of once per 16bytes.

Note that the benchmarks were done in 2017, so the things might’ve improved (but then vanilla tls/crypto improved as well). Also note the detailed benchmark results, not all ciphers performed as poorly as the highlight. Some where on the same level or faster. If you don’t care about every nanosecond of performance or your code is not on the critical path then this is good enough. Otherwise benchmark your usecase to see if the performance hit is acceptable.

I’ve created a simple echo server in go to show what changes are needed to switch to the dev.boringcrypto. Check the diff between the “regular” (or “native”) crypto and the boring version: https://github.com/igor-kupczynski/fips-echo-server/compare/master...boringcrypto: 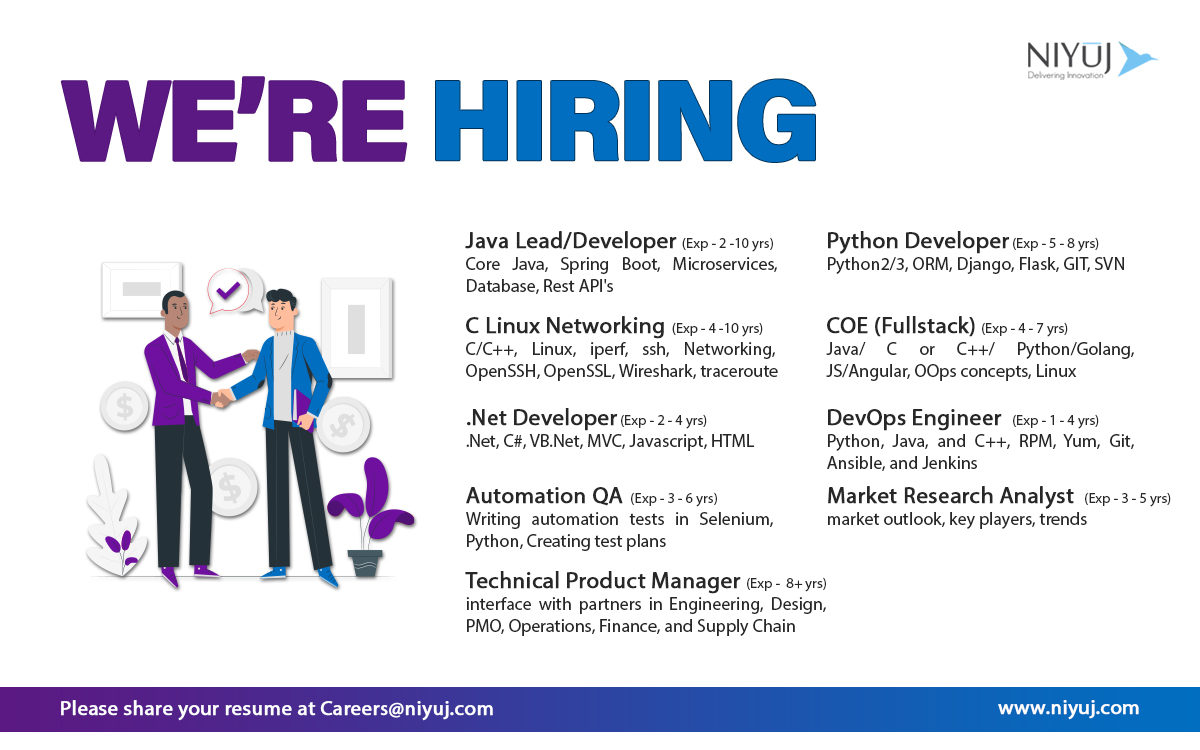 The boringssl based toolchain is basically a drop in replacement. All we need to do is:

There are some other changes in the branch, to add new option -fipsMode, which resets the ciphersuite to a FIPS compliant one. You may want to do something else, like still allow user configured ciphers as long as they are a subset of FIPS compliant ones, etc. But these changes are UX improvements when running in FIPS mode. No “core” app changes required.

We are excited to announce that we plan to ship go-toolset with a new feature that allows Go to bypass the standard library cryptographic routines and instead call into a FIPS 140-2 validated cryptographic library.

I think they leverage some of the dev.boringcrypto patches internally:

The major differences seem to be:

The native go crypto is not FIPS compliant, nor it will be in a foreseeable future. Luckily, both Google and RedHat provide go toolchains backed by FIPS validated SSL libraries. We can leverage them to make our go app FIPS compliant.

One of such specialized tools that can generate a TLS digital certificate and is very popular is called OpenSSL. OpenSSL can be found at: https://www.openssl.org/. OpenSSL is an open source commercial grade TLS toolkit that can be used to perform a variety of tasks; among them is to generate self-signed digital certificates. The OpenSSL organization by itself does not provide prebuilt binaries for the tool. However, there is a wiki page that lists third-party places where a binary can be downloaded for the tool. The wiki page can be found at: https://wiki.openssl.org/index.php/Binaries. Once you have the tool downloaded, here is an example of how to make use of it to generate a digital certificate in addition to its private key: