Right Now you are not able to go out but you can relive the moments at your home. One of the easy ways to do that is by watching the latest movies. Amazon Prime is offering great content to its audience especially in the Hindi movies department. These movies will sort you out and refresh your mind.

This is the list of Top 10 latest Bollywood movies on amazon prime in 2020:

Mardani 2 is a sequel of Movie released in 2014 with the same name. The movie Starring Rani Mukherji in the lead role as Shivani Roy. As in the movie the character of Rani Mukherjee is quite unique as compared to her other roles. Both Parts of the movie is a decent success in the box office.

Good news with a tagline ” The biggest Goof up of the year” Good Newz close out the year 2019 on a high note. The movie starring Akshay Kumar, Kareena Kapoor, Diljit Dosanjh and Kiara Advani is an enjoyable movie from start to end. The movie is a combination of emotional sequence and comedy.

Jawaani jaaneman details a love/ hate relationship between father and daughter played by saif Ali khan and Alaya. Although the story does not have a new storyline it delivers some good comedy scenes. It is a good one-time watch movie.

Is it possible for anyone to fall in love with a person you have never seen? Yes, this impossible situation is the backbone of the storyline. In the movie a former army officer start working at a small school in Kashmir. There he finds a notebook that belonged to the previous instructor and after reading the notebook he falls in love with her.

One of the Rare movies in Bollywood that keeps you glued on screen from starting till the end. The movie highlights the various problem of the society that we face in Today’s world. The movie showcase the sexual assault between a director and a small costume designer. 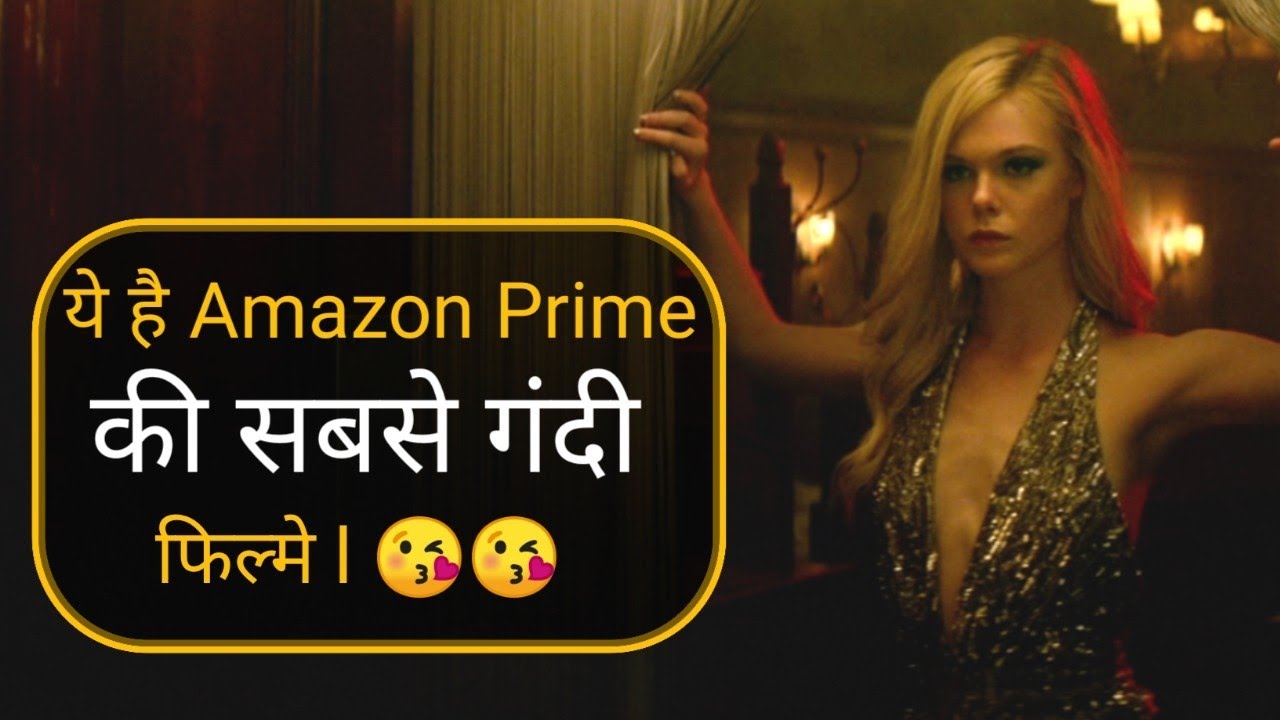 This another excellent movie on the list where a struggling street photographer is pressured by his family to get married but he refused to that. Suddenly one day he gets an unknown girl to pose as his model. With time this unplanned relationship turns into an unbreakable bond.

War directed by Sidharth Anand is an Action thriller movie. Hrithik Roshan playing the role of Kabir is a secret agent and Tiger shroff as his junior. War is the highest-grossing Indian film of 2019 with a gross of Rs 475 crore.

A film that gives tribute to 21 Sikhs soldiers against 10,000 Pashtun tribesmen. Starring Akshay Kumar movie Kesari is one of the hit movies of Bollywood. The movie was released in 2019 and is famous for its screenplay and visuals.

This movie needs no introduction. Alia Bhatt and Ranveer Singh have done an excellent job in the movie. The movie brings out the gully Rap culture in Mumbai to the fore. Gully boy has won many awards, not only movie Ranbir Singh has won many awards for his acting.

Ujda Chaman and Bala were almost based on similar concepts and Both the movie were released alongside. Maanvi Gagroo and Sunny Singh performed excellently in the movie.

We hope you would like this list of Top 10 latest Bollywood movies on amazon prime in 2020:movies and it will help to refresh your mind.

Also read: Neha Kakkar makes a hot revelation, says Bollywood songs does not pay her anything!