It is also possible to combine logical tests. In the following example we create the data frame hsb8, which contains only the observations where ses=3 and female=0. Here to avoid having to type hsb2.small multiple times, we use the with function to let R know that it should look for ses and female inside the hsb2.small data frame. # The basic syntax for merge is merge(x, y, by, by.x, by.y), where 'x' and 'y' # are the respective data sets, 'by' is the column(s) to merge by (assuming the # column names match between the two data sets), and 'by.x' and 'by.y' are also # columns to merge by in the event the column names do not match between the two # data sets. Consider a case when you have multiple CSV or Excel sheets in a folder and you have to merge them into one single file. Different files can have data of different years, eg. Sales of retail store. Join in R: How to join (merge) data frames (inner, outer, left, right) in R. We can merge two data frames in R by using the merge function or by using family of join function in dplyr package. The data frames must have same column names on which the merging happens. Merge Function in R is similar to database join operation in SQL. The length of sep should be one less than into. Remove: If TRUE, remove input column from output data frame. Convert: If TRUE, will run type.convert with as.is = TRUE on new columns. This is useful if the component columns are integer, numeric or logical. NB: this will cause string 'NA's to be converted to NAs.

Take a sequence of vector, matrix or>...

(generalized) vectors or matrices. These can be given as namedarguments. Other R objects may be coerced as appropriate, or S4methods may be used: see sections ‘Details’ and‘Value’. (For the 'data.frame' method of cbindthese can be further arguments to data.frame such asstringsAsFactors.) 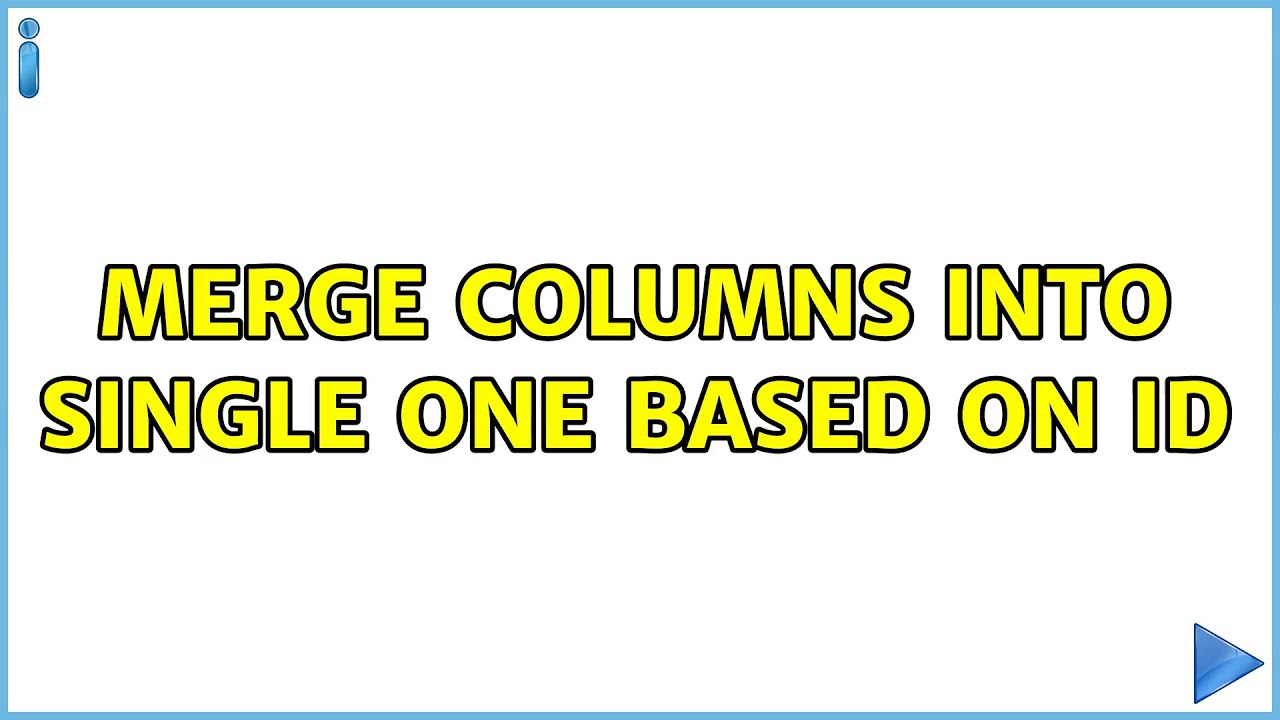 (only for data frame method:) logicalindicating if unique and valid row.names should beconstructed from the arguments.

logical, passed to as.data.frame;only has an effect when the ... arguments contain a(non-data.frame) character.

The functions cbind and rbind are S3 generic, withmethods for data frames. The data frame method will be used if atleast one argument is a data frame and the rest are vectors ormatrices. There can be other methods; in particular, there is one fortime series objects. See the section on ‘Dispatch’ for howthe method to be used is selected. If some of the arguments are of anS4 class, i.e., isS4(.) is true, S4 methods are soughtalso, and the hidden cbind / rbind functionsfrom package methods maybe called, which in turn build oncbind2 or rbind2, respectively. In thatcase, deparse.level is obeyed, similarly to the default method.

In the default method, all the vectors/matrices must be atomic (seevector) or lists. Expressions are not allowed.Language objects (such as formulae and calls) and pairlists will becoerced to lists: other objects (such as names and external pointers)will be included as elements in a list result. Any classes the inputsmight have are discarded (in particular, factors are replaced by theirinternal codes).

If there are several matrix arguments, they must all have the samenumber of columns (or rows) and this will be the number of columns (orrows) of the result. If all the arguments are vectors, the number ofcolumns (rows) in the result is equal to the length of the longestvector. Values in shorter arguments are recycled to achieve thislength (with a warning if they are recycled onlyfractionally).

When the arguments consist of a mix of matrices and vectors the numberof columns (rows) of the result is determined by the number of columns(rows) of the matrix arguments. Any vectors have their valuesrecycled or subsetted to achieve this length.

For cbind (rbind), vectors of zero length (includingNULL) are ignored unless the result would have zero rows(columns), for S compatibility.(Zero-extent matrices do not occur in S3 and are not ignored in R.)

Matrices are restricted to less than 2^31 rows andcolumns even on 64-bit systems. So input vectors have the same lengthrestriction: as from R 3.2.0 input matrices with more elements (butmeeting the row and column restrictions) are allowed.

For the default method, a matrix combining the ... argumentscolumn-wise or row-wise. (Exception: if there are no inputs or allthe inputs are NULL, the value is NULL.)

The type of a matrix result determined from the highest type of any ofthe inputs in the hierarchy raw < logical < integer < double < complex <character < list .

For cbind row names are taken from the first argument withappropriate names: rownames for a matrix, or names for a vector oflength the number of rows of the result.

For rbind column names are taken from the first argument withappropriate names: colnames for a matrix, or names for a vector oflength the number of columns of the result.

The rbind data frame method first drops all zero-column andzero-row arguments. (If that leaves none, it returns the firstargument with columns otherwise a zero-column zero-row data frame.)It then takes the classes of the columns from thefirst data frame, and matches columns by name (rather than byposition). Factors have their levels expanded as necessary (in theorder of the levels of the level sets of the factors encountered) andthe result is an ordered factor if and only if all the components wereordered factors. (The last point differs from S-PLUS.) Old-stylecategories (integer vectors with levels) are promoted to factors.

where NA.lev[j] is true iff any contributing data frame has had afactor in column j with an explicit NA level.

The dispatch algorithm is described in the source file(‘.../src/main/bind.c’) as

(Before R 4.0.0, an applicable method found was used only ifidentical to any method determined for prior arguments.)

If you want to combine other objects with data frames, it may benecessary to coerce them to data frames first. (Note that thisalgorithm can result in calling the data frame method if all thearguments are either data frames or vectors, and this will result inthe coercion of character vectors to factors.)

Hello,
I am trying to join two data frames using dplyr. Neither data frame has a unique key column. The closest equivalent of the key column is the dates variable of monthly data. Each df has multiple entries per month, so the dates column has lots of duplicates.

I was able to find a solution from Stack Overflow, but I am having a really difficult time understanding that solution. Can you help me find a simpler solution that is easier for beginner level users to understand?

Here is a simple reproducible example:

If I do a simple left_join, I get this: 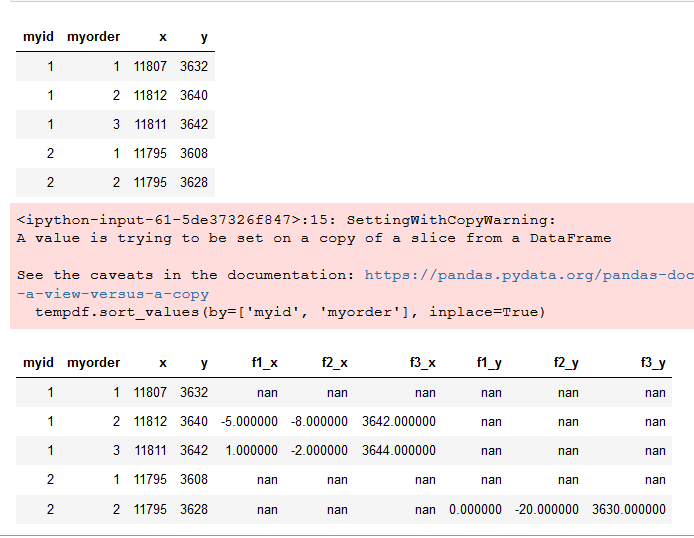 Merge Only One Column In Rows

I want a joined data frame that is something like this:

Here is the Stack Overflow solution that seems to match exactly what I am looking for:

Is it possible to create a solution that is (a) a bit easier to understand for beginners (b) uses the purr package or some other tidyverse solution?

Merge Only One Column In R

Thanks in advance for any comments and guidance.