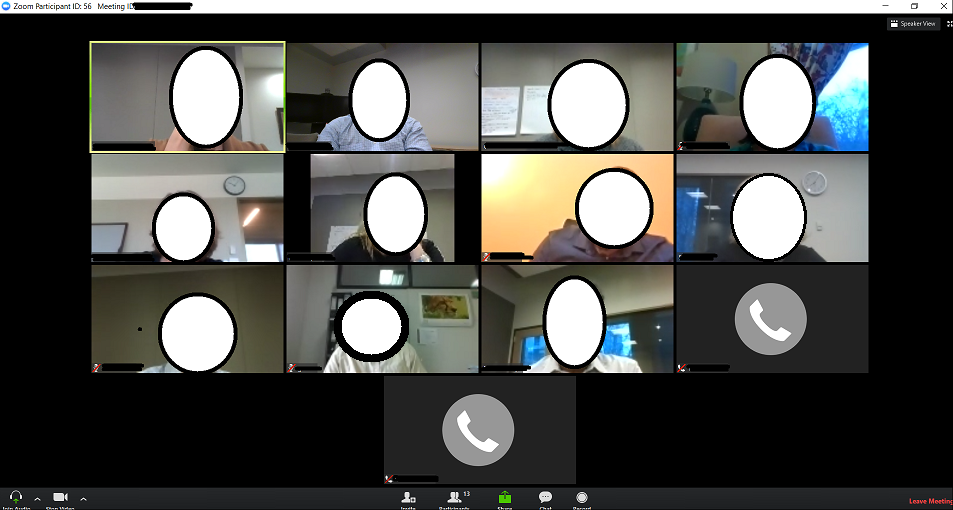 Three years ago, Microsoft announced the Teams collaboration app to compete with Slack and it has come a long way since the launch. Recently, the tech giant announced a few new features for Teams to go head-to-head against other collaborative and meeting apps like Slack and Google Meet.

Team meeting 3x3 and Raise hand feature We have a demand for Managers to host meetings and they want to have more visible participation, what is coming to help support this? View best response. Teams for Linux now supports 3x3 grid for video call. Just started my usual morning meeting having 11 people in my team, and it was a delight to see that now the video call supports 3x3 video grid and that too without any new update, probably just a server side push. 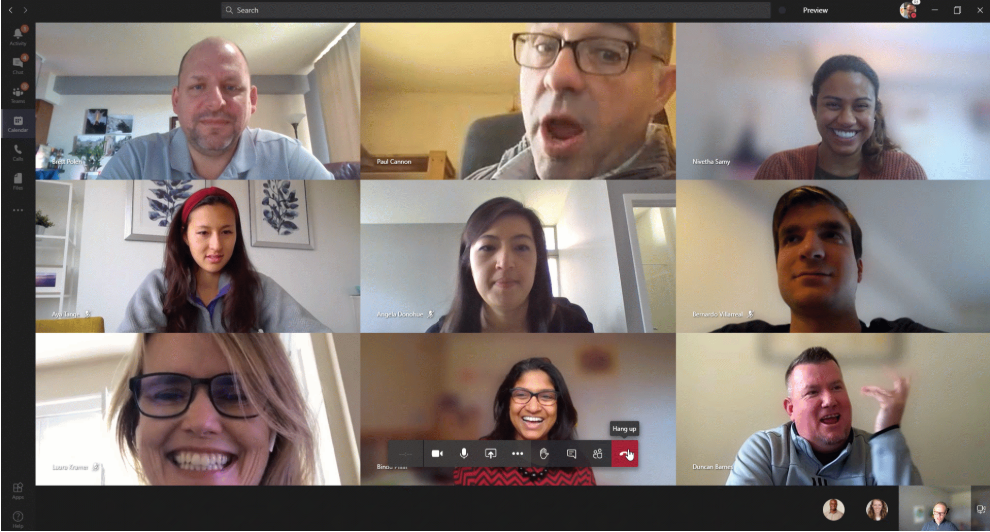 While Microsoft officially announced the availability of the 3x3 setup on Twitter, many were quick to point out the availability of the 'raise hand' feature as well. The feature was announced way back in March and it seems to be rolling out to more users. The 'raise hand' feature is available in other meeting platforms and provides a visual cue to the presenter that a participant wants to talk.

Microsoft has seen a boom in Teams usage since the start of the coronavirus pandemic. Last month, Microsoft revealed the service was used to make more than 2.7 billion minutes of calls on March 31 alone. The Redmond giant still has features planned to make working from home easier for Teams users. The upcoming features include AI-powered noise suppression, new admin features, 250 participant limit in group chats, and more.