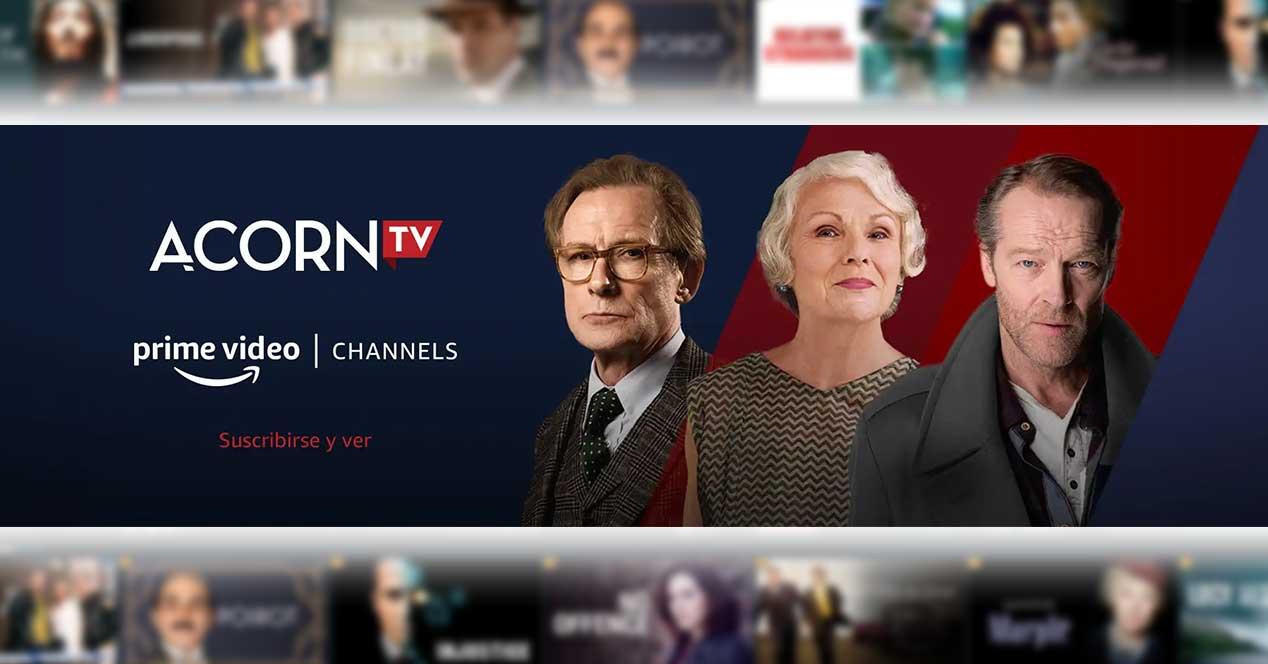 As readers of the Colston Whitehead novel on which the series is based will know, The Underground Railroad presents an unflinching narrative about slavery and the antebellum era – which feels more important than ever.

Given the traumatic subject matter, the production team went to great lengths to look after the cast’s mental wellbeing. 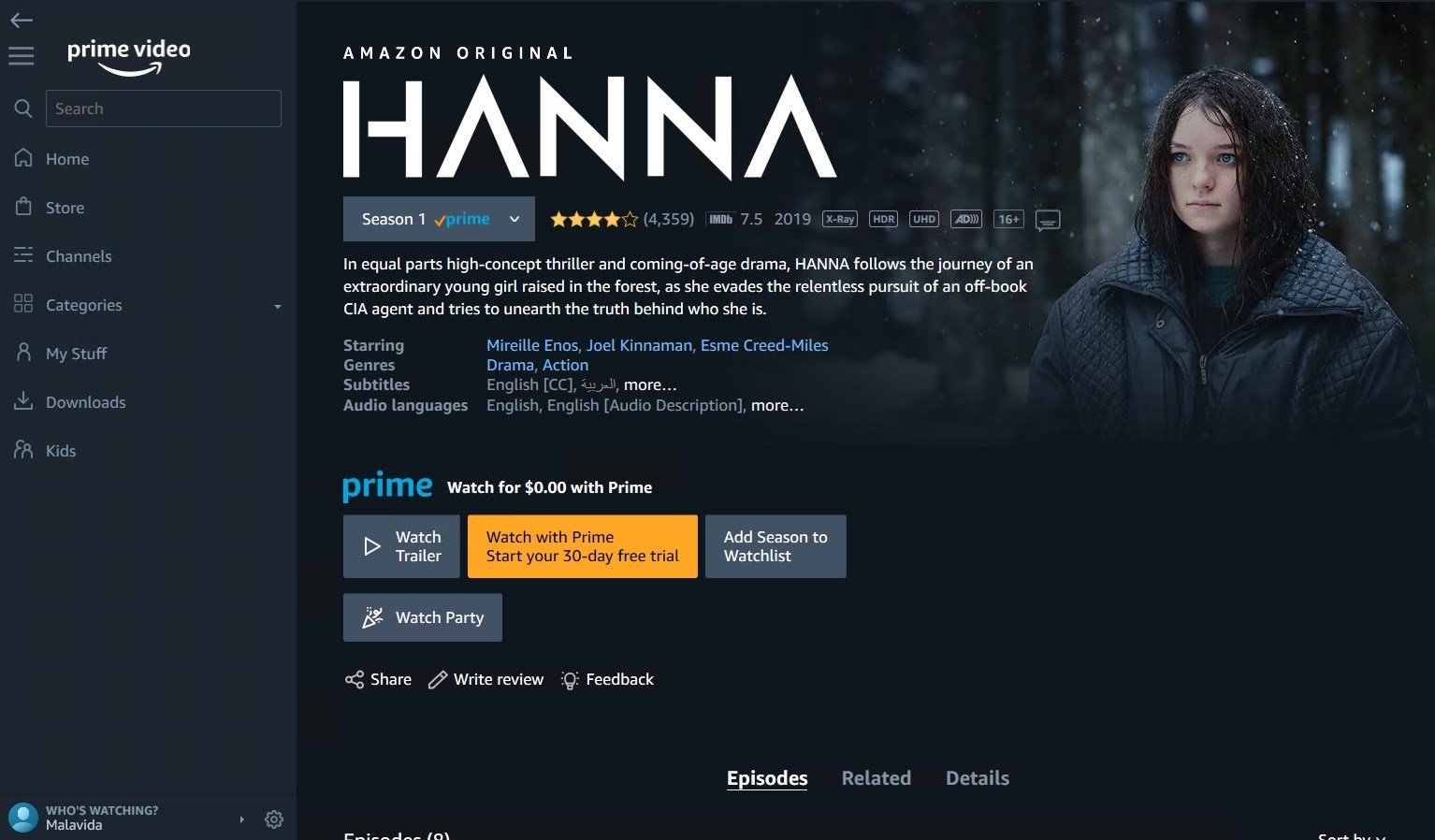 “It was as important as getting the scene right or the logistics,” Jenkins revealed.

“It’s not worth creating these things if it’s going to destroy us in the process. We had a therapist – or [who] we referred to us a guidance counsellor – on set at all times.

“I think we also had each other. For me, it was about trying to always understand the moral and ethical line of what we were doing.

“I think everyone knew they had the freedom to decide for themselves… as performers what they were asking of themselves and the character, at what point is this not worth it?

“I think we lifted each other up in this really beautiful way – and I mean from the top of the crew list all the way down to the bottom. I think everybody knew if you needed an out, an out was there.”

British actor Sheila Atim, who plays Mabel, added: “I remember Barry saying lots of times: ‘Everyone, it looks very real. Everything looks very real. So, when you get on set, just be aware that you are in a position where this could bring up stuff for you’.”