RetroArch is a frontend for emulators, game engines and media players. It enables you to run classic games on a wide range of computers and consoles through its slick graphical interface. Settings are also unified so configuration is done once and for all. In addition to this, you are able to run original game discs (CDs) from RetroArch. RetroArch is an amazing cross-platform frontend, especially if you’re looking for a little blast from the past. If you like playing Nintendo 3DS games and games like Pokemon, then Citra would be an amazing option for you. With this, it’s all about the things that you enjoy doing and what you want to play.

Because of the homebrewing scene the 3DS has had, you can install a variety of emulators. Currently, the New 3DS is capable of running much faster than the older models, making it a much more ideal platform for emulation, but despite this there are still some emulators that have issues regardless. For more information on how to homebrew your 3DS, visit 3ds.hacks.guide.

There are preliminary 3DS ports

Using current exploits, the New 3DS is capable of running most of these cores at or nearly at full speed on most games. The only cores the older 3DS can reliably run at full speed are 2048, Gambatte, QuickNES, NXEngine, and some older Sega games using PicoDrive.Opposed to normal use of RetroArch, these are all self-contained emulators, albeit sharing the same automatic configuration.Screenshot-taking is broken. Upon exiting RetroArch 3DS, press the Start button.

The 3DS does include native firmware for a GBA mode which was mainly used to run ambassador releases instead of having to develop an emulator for them. Because it's technically running a 'virtual' GBA, it can't provide features that are normally available on other emulators, such as savestates, screen filtering, or sleep mode, however it does have high compatibility with the exception of cartridges with special hardware. If you're using an old 3DS/2DS, this is the best option to play GBA games. There are two ways to take advantage of this firmware:

Because the firmware that the 3DS uses for backwards-compatibility is actually the same as the DSi, it's possible to inject DSiWare as an installable .cia file. There's two ways to do this:

These scripts will ONLY work for DSiWare, NOT NDS GAMES.

TWiLight Menu++ has support for two DSiWare as of v15.1.1 with a special preview of nds-bootstrap, Pop Island and Pop Island: Paperfield. These can also run on the DS. 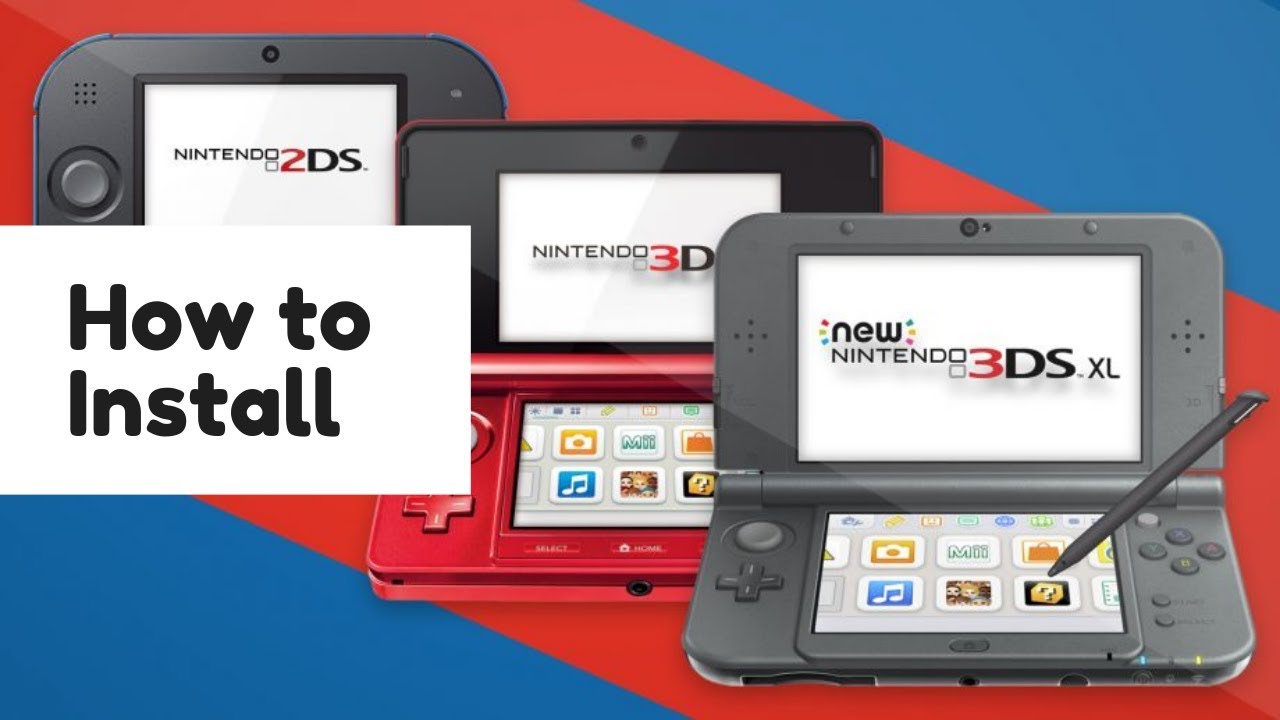 Some have tried injecting alternate ROMs in the available Virtual Console releases (MD, GG, NES, GBA Ambassador, GBC, Japanese emulated SFC compilations) with varying degrees of success. The emulators used for Virtual Console are not as accurate as other emulators so compatibility isn't perfect (the only exception is GBA since it runs it natively, not emulation), Sega systems in particular have high compatibility however.
There's an easy tool that will convert and inject any supported ROM file as its associated VC application called New Super Ultimate Injector. It's an all in one tool and can even remotely install the injection provided your 3DS is connected to the same network. It's currently in beta, but it's still really useful.

After announcing it and showing off a few pics just around a week ago the Citra 3DS Emulator Core is now available for RetroArch. All you have to do is download the core, get yourself some decrypted 3DS Roms and start playing.

Here’s how to get the Core.

There are still some things which are not fully implemented in this version. Some examples include:

Also upcoming over the next few days are the RedDream (new Sega Dreamcast Emulator), OpenLara (a open source Tomb Raider Game engine clone which is work-in-progress) and a Dolphin (Wii and Gamecube Emulator) Core.