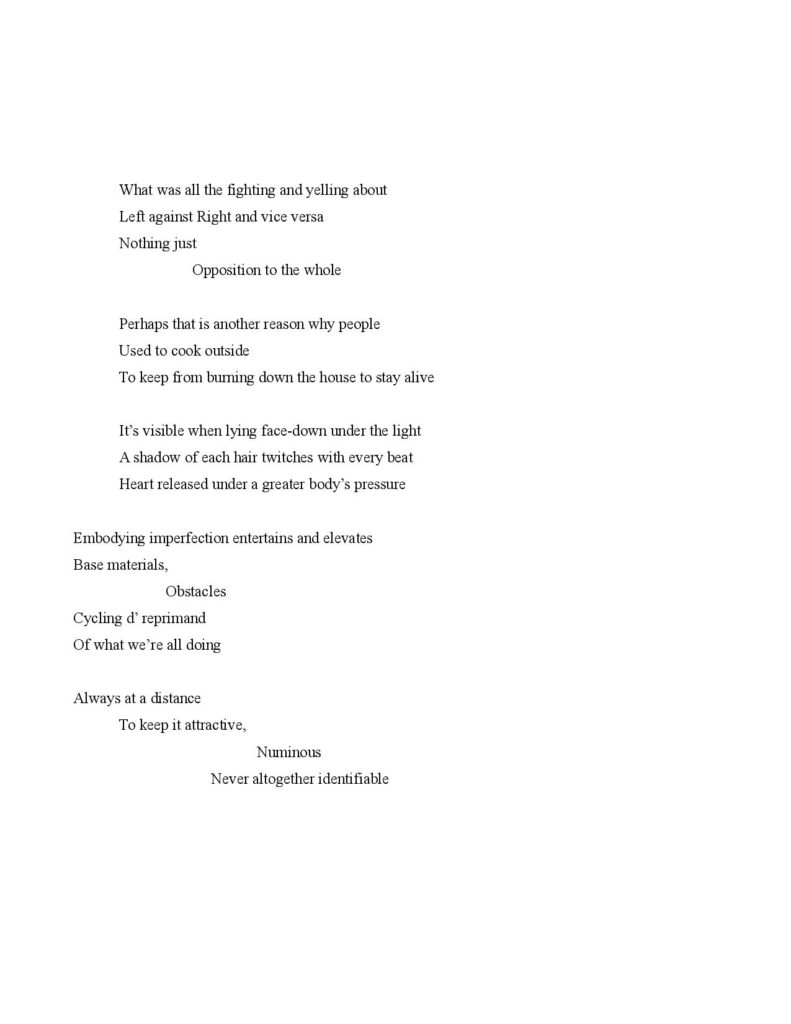 Here is a selection from the upcoming events at Treadwell’s Books in London for November and December, 2013, which may be of interest. 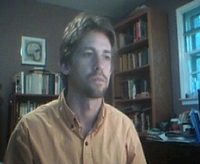 Honouring the Feast of Samhain

Friends and customers are warmly invited to our pagan Hallowe’en party, to remember the ancestors, the sacred dead, and to celebrate witches and ghosts in the ancient way – with jollity, music and convivial gathering. Come along! We will have a toast to the spirits, along with a short attunement, at 8pm, and general merriment through the evening. One free drink to everyone who comes wearing a witches’ hat.

FREE but you must contact us to be added to guest list (phone or ring)
Time: From 7pm to 11 pm

London artist and occultist Austin Osman Spare (1886–1956) comes alive in this new one-man play. Set in the artist’s studio at the Elephant and Castle on the night of a Blitz bombing, it shows Spare growing old in poverty, yet fiercely committed to his vision. In the course of the night, a rogue sigil unleashes unpredictable consequences. This ‘play conceived as an act of magic’, performed by the author, is both an homage to AOS and a playful exploration of Constable’s own esoteric work to ‘set us free from ourselves.’ John Constable is a poet, playwright and magical practitioner best-known for The Southwark Mysteries, and for his acclaimed stage adaptation of Gormenghast. Previous solo shows include I Was An Alien Sex God (‘mind-blowingly weird’ The Independent). Premiere performances last Spring were sold out, and received acclaim.

Slenderman is a truly modern monster. Born barely four years ago in an internet Photoshop competition, this suit-clad faceless entity rapidly spawned a complex mythology online, in photo manipulations, shared-universe videos and games. Terms like ‘tulpa’ (thought-form) were used, and soon people were reporting sightings in the real world. If this being truly is crossing over from the imaginary realm, how does one fight it? Ian ‘Cat’ Vincent is a lifelong student of the occult, interested in pop-culture symbolism as the ‘hyper-real’ mythology of our times. Tonight he talks about Slenderman as an ideal target for pop-culture and post-modern magical approaches. Cat is a Fortean journalist whose work is in the Darklore and Apocalyptic Imaginary anthologies, and is a contributing editor to Daily Grail.

Remedios Varo was a leading figure in the Surrealist avant-garde. But she was also an occultist interested in alchemy, astrology, tarot and the Goddess.Tonight we meet this remarkable practitioner, focussing on how Varo used Holy Grail imagery as an icon for female empowerment and pagan re-enchantment. Tonight’s speaker argues that we should recognise Varo’s contributions to 20th century female esotericism and to revived matriarchal goddess worship – and look deeply into into the messages in her art and life. Join us! Daniel Zamani is a doctoral candidate at Cambridge, working on on occultism and magic in Surrealism. In 2013, Dan was main editor of the Abraxas special issue and is currently co-organising a forthcoming major conference on occultism and visual culture.