Tags are additional bits of information that describe Rust servers. Up to three of them will be displayed on the Rust server browser and filtering will be supported one day. 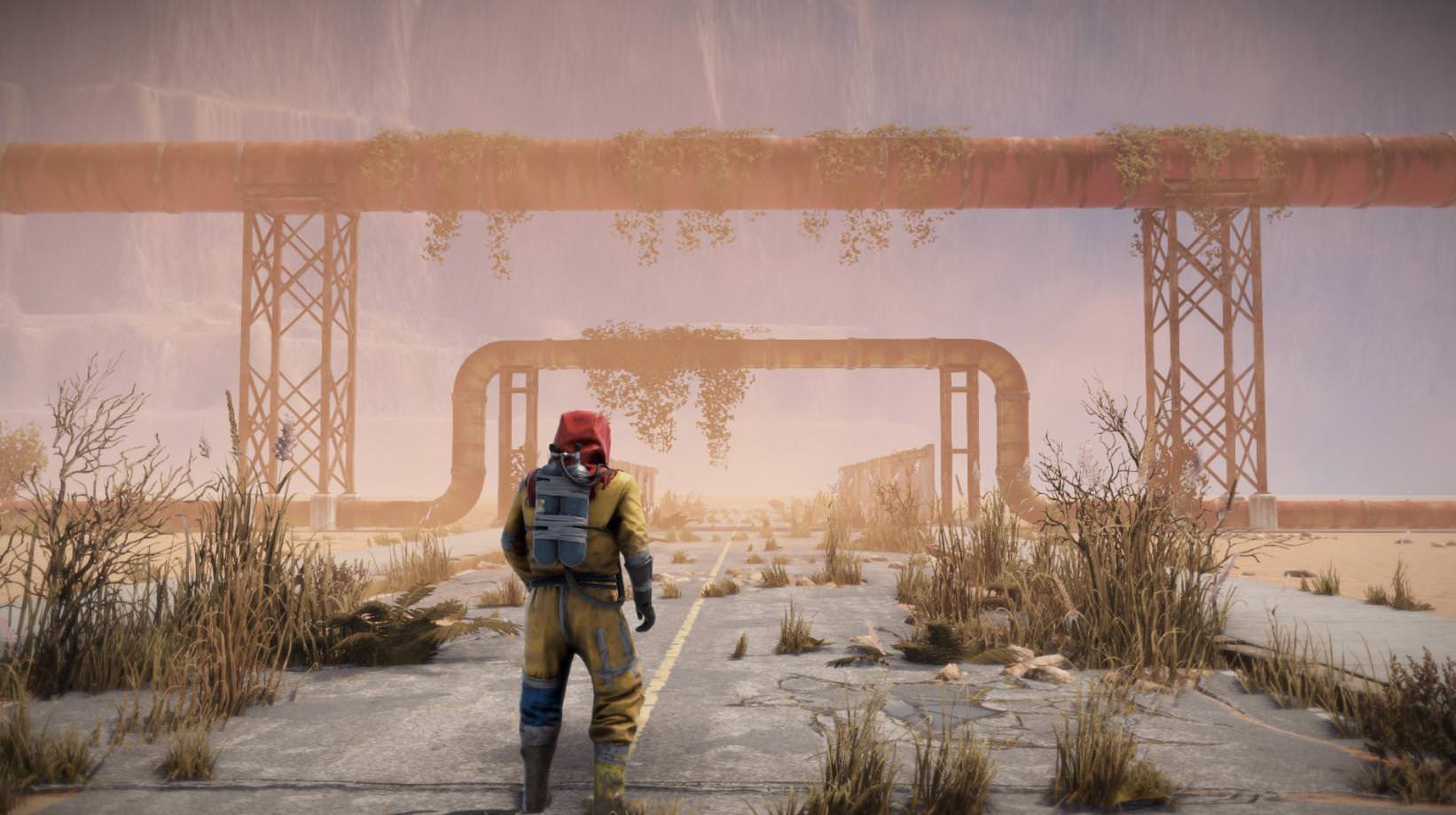 The following tags are defined: 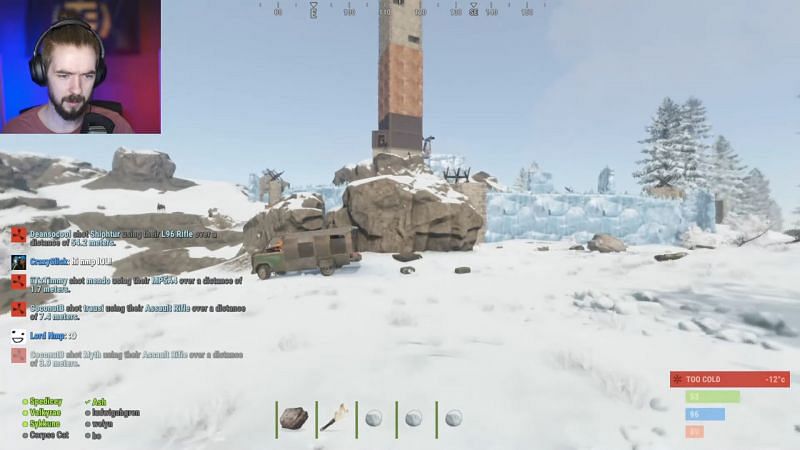 Set the server.tags convar to the comma-separated tag values you wish to use from the table above. For example, if you want the Weekly, Vanilla, and Roleplay tags applied you would use server.tags weekly,vanilla,roleplay.

Note that some tags invalidate each other or may be set by other convars. For example, server.pve will apply the PvE tag and you cannot apply both Monthly and Weekly on the same server.