This 45-minute film, directed by Dylan Avery and narrated by beloved actor Ed Asner, tells the story of World Trade Center Building 7 — from its jaw-dropping “collapse” on 9/11 to the government’s blatant cover-up to the intrepid study by Dr. Leroy Hulsey and his Ph.D. students at the University of Alaska Fairbanks.

Thanks to donations from hundreds of supporters, a five-minute version of SEVEN aired 835 times during the summer and into the fall on 127 PBS stations across the country, reaching an estimated 4.1 million viewers. 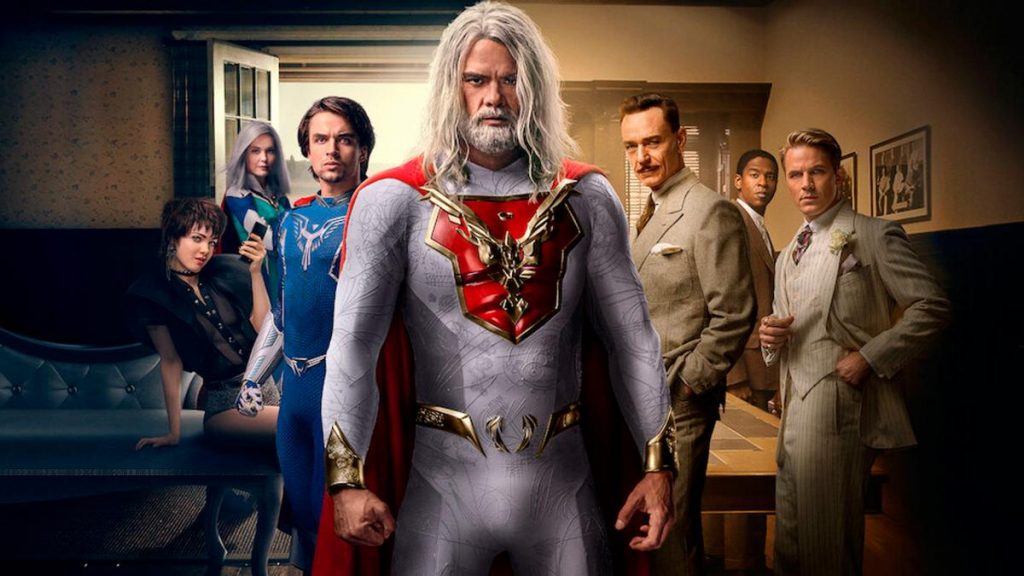 The feature-length version of SEVEN is now set to be seen by millions more as it becomes available for purchase on multiple platforms — and later for free on Amazon Prime. Meanwhile, distributor 1091 Pictures is working to get the film on Netflix or Hulu, where subscribers will be able to watch it for free.

‘The Expanse’ Based on the novel series of the same name by James S. Corey, this gripping sci-fi thriller is set in the 23rd century, where the Solar System has been colonized by humanity and split into three factions: the United Nations of Earth and Luna, the Martian Congressional Republic on Mars, and the Outer Planets Alliance.

Those of you who generously donated to the making of SEVEN in order to educate the world about Building 7 will receive a DVD before the end of the year. The DVD will also be for sale in AE911Truth’s store in early 2021.

We are profoundly grateful to the many activists who helped make SEVEN and Dr. Hulsey’s groundbreaking study possible. Your dedication will continue to bear fruit as more and more people learn about Building 7 — the Achilles’ heel of the 9/11 deception.