A weekly round-up of the new movies and TV series streaming on Netflix, Crave, Amazon Prime Video, Disney Plus / Star and CBC Gem

How To Rent Prime Video

Music video veteran Anthony Mandler (he did Nicki Minaj’s “Starships” and Rihanna’s “Diamonds”, among many others) makes his directorial debut with Monster, a film about an honour student (Kelvin Harrison Jr.) who is arrested for murder. Among the film’s stacked supporting cast are A$AP Rocky, Nas and John David Washington. It’s out today alongside the new superhero series Jupiter’s Legacy, based on the comic book by Mark Millar and Frank Quitely. Set in the 1930s, it tells the story of the very first superheroes.

Mélanie Laurent stars in Oxygen, a sci-fi thriller from director Alexandre Aja (Crawl, High Tension) that sort of borrows the premise of one-location thrillers like Locke or Buried. Laurent plays a woman who wakes up in a space pod with no idea how she got there but the very real notion that her oxygen is running out; it’s on Netflix as of May 12. Wanda Sykes and Mike Epps star in The Upshaws(May 12), a new sitcom about a working-class Black family in Indiana that was co-created by Sykes. Tiffany Haddish narrates Money, Explained, a documentary series about the many wonders of finance and the financial system; it’s out on May 11.

Amazon’s big release this week is The Boy From Medellin, a documentary about reggaeton singer J Balvin, directed by Matthew Heineman (A Private War). If that doesn’t float your boat, you can check out the 2006 rom-com Just My Luck, starring Lindsay Lohan and Chris Pine.

A rather random assortment of bounty hits Crave this week. The most pressing matter is most likely Christopher Nolan’s Tenet, which is available as of May 7 alongside season 3 of the Aidy Bryant-starring Shrill. There are also a surprising number of kids’ classics being dropped onto the service today, including My Dog Skip, Oliver!and both of the Stuart Littlefilms. Documentarian Alex Gibney directed both episodes of The Crime of the Century, an exposé of the opioid crisis that airs on two consecutive evenings on May 10 and 11. 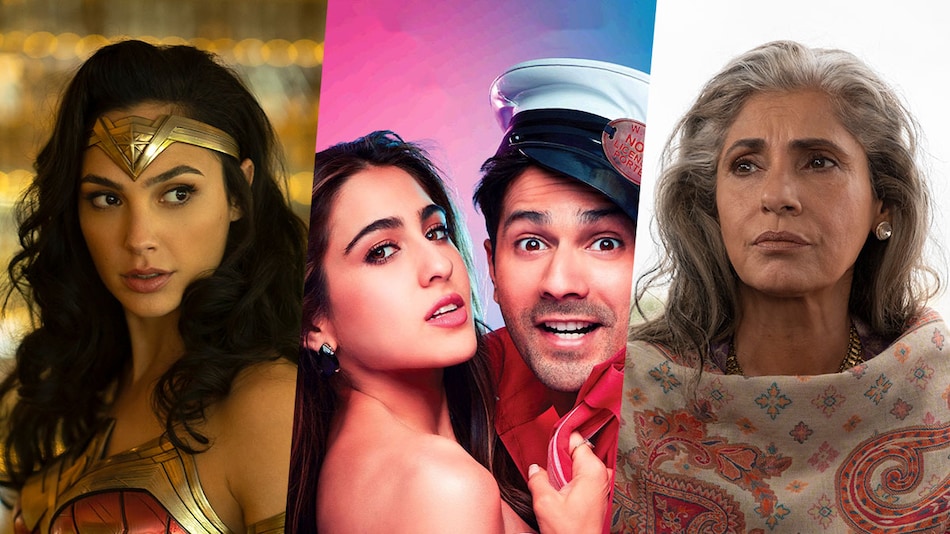 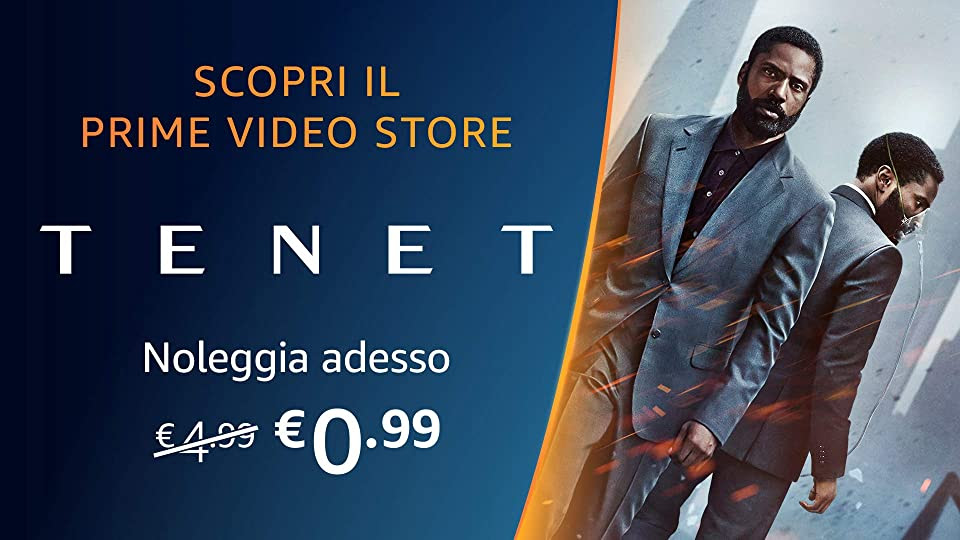 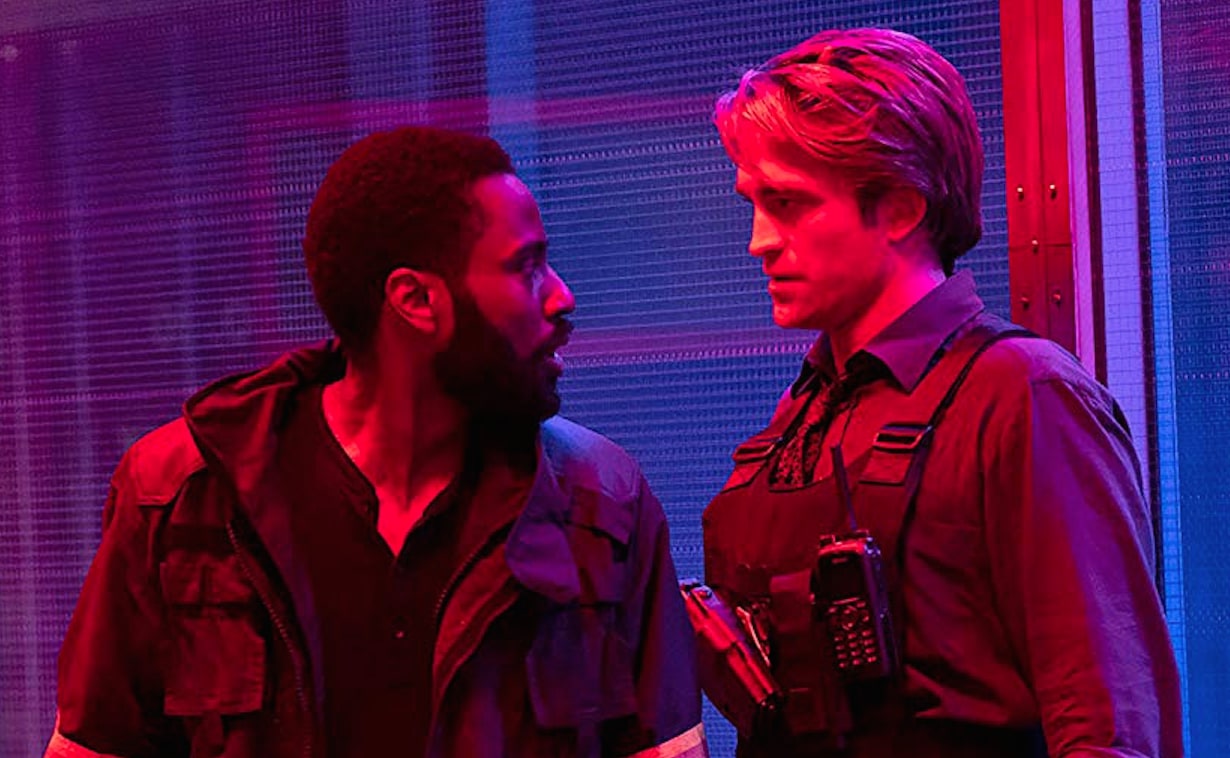 CBC Gem has the acclaimed British teen show In My Skinpremiering today alongside season two of The Dog House, the reality show set in a British animal rescue.

Where Can I Watch Tenet

A weekly round-up of the new movies and TV series streaming on Netflix, Crave, Amazon Prime Video, Disney Plus / Star and CBC Gem