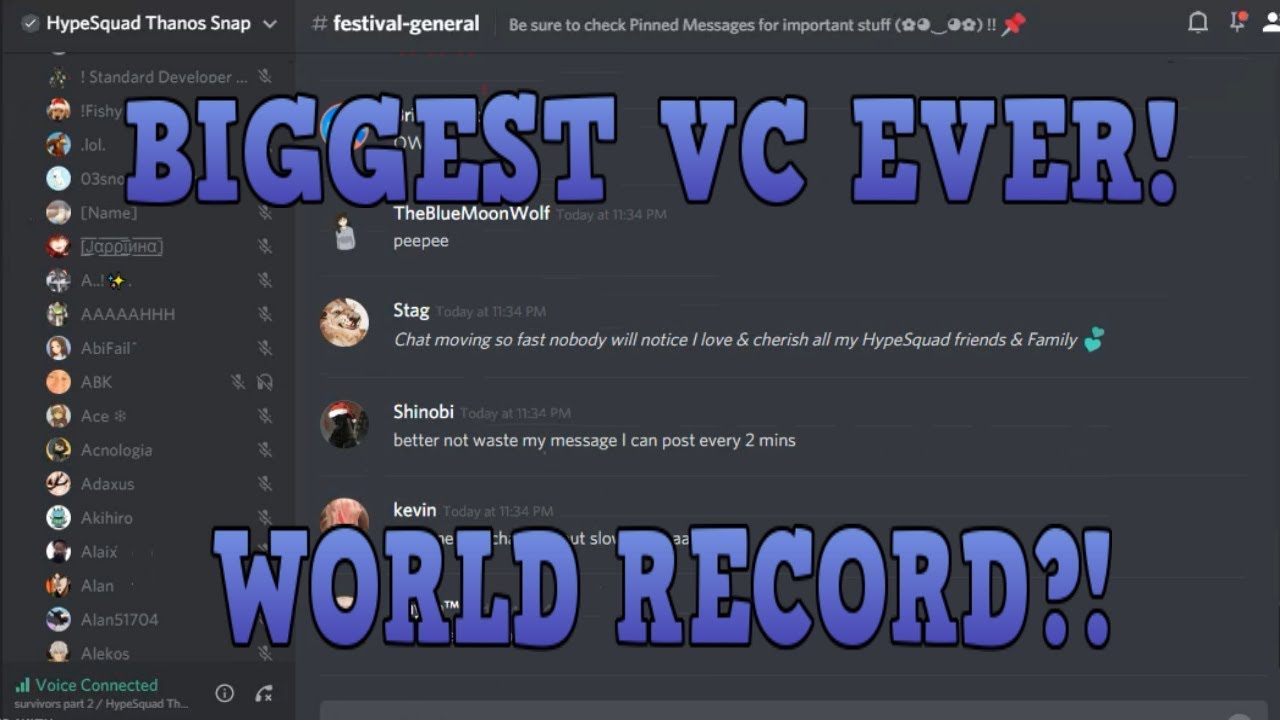 This card was made due to the fact of people not understanding that the Discord Voice Channels has rules. In the Moderator's opinion, it should be a given to not scream into the mic. The following list below are things that are not allowed to happen in Voice Chats. 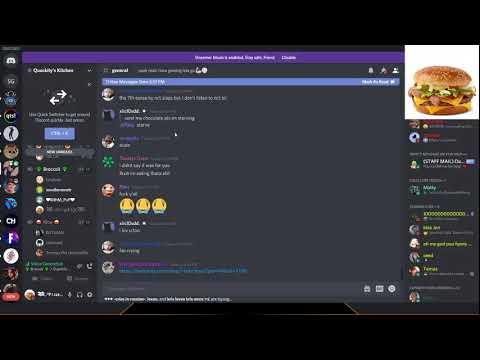 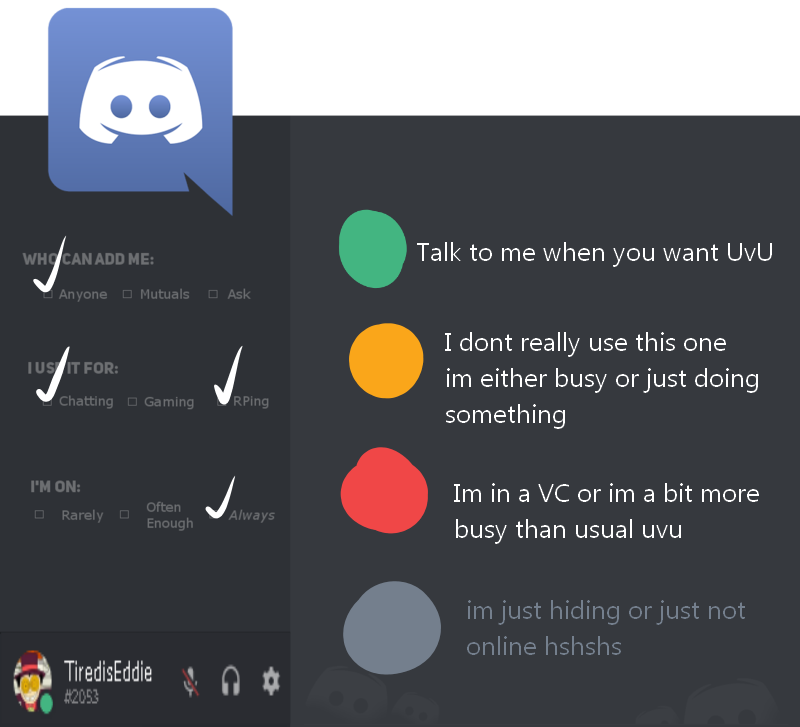 Among Us Vc Discord 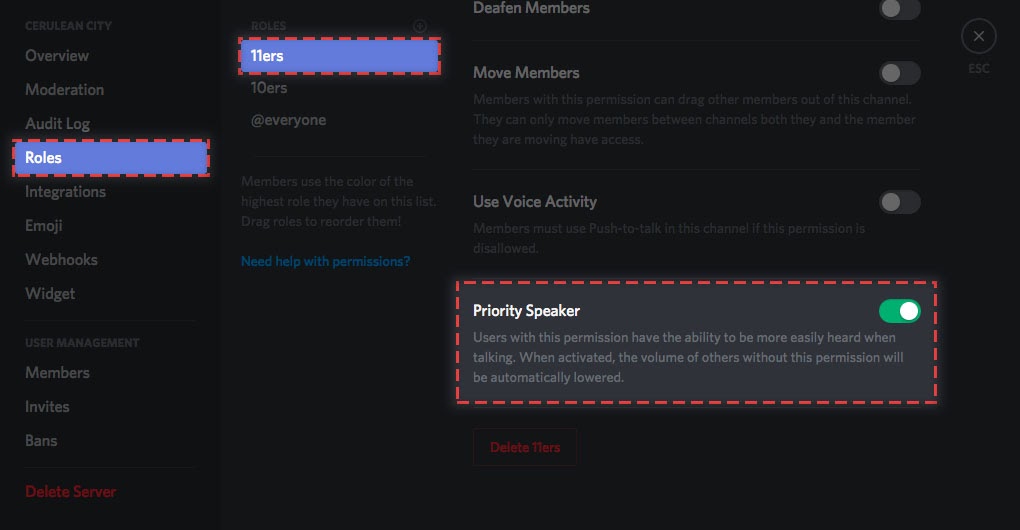